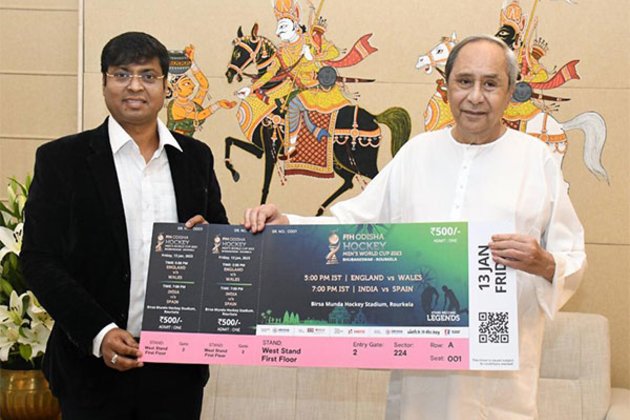 As the country celebrates 75 glorious years of progressive India, its diverse culture and rich heritage, we also look back on the iconic hockey achievements that established Independent India as a sporting powerhouse of the world.

Only a year into being a free nation, India led by Kishan Lal defeated Great Britain 4-0 in the Final of the 1948 Olympic Games in London, clinching Independent India's first Olympic Gold Medal and fourth in the history of Summer Olympics. In the 1952 Helsinki Olympic Games, India defeated Holland to win the Gold medal and in 1956, India dominated the Summer Games by standing on top of the podium in Melbourne.

In the 1964 Tokyo Olympics, the team returned to the top of the podium after beating Pakistan's rivals in the Final, thus winning the country's seventh Olympic Gold and third as Independent India. In 1975, the team led by Ajit Pal Singh have crowned the Champions of the World as they defeated Pakistan in the World Cup held in Malaysia and in the 1980 Moscow Olympic Games, India won her eighth Olympic Gold Medal, making us the only country in the world to have won maximum Olympic Gold medals in hockey.

From the 1975 World Cup-winning feat to Azadi Ka Mahotsav this year, India paves into a new era of world domination with our women joining the bandwagon to excel, defying odds to bring laurels to the country. The Indian Men's Hockey Team ending a medal drought in the Olympics by winning Bronze in Tokyo reinstates that we are on the right path.

In recent years, India has also received rave accolades for its innate ability to host world-class hockey events. In 2018, Odisha captured the imagination of hockey lovers the world over by hosting one of the most memorable FIH Men's Hockey World Cups in Bhubaneswar. The grandeur with which the tournament was executed was applauded by the hockey fraternity of the world.

As Odisha prepares to host yet another world-class event in January 2023, the government of Odisha invites everyone to join in India's campaign to reclaim the world title at the FIH Odisha Hockey Men's World Cup Bhubaneswar - Rourkela 2023, joining in the celebrations and back your home team to redefine the glory days of Indian hockey. (ANI)