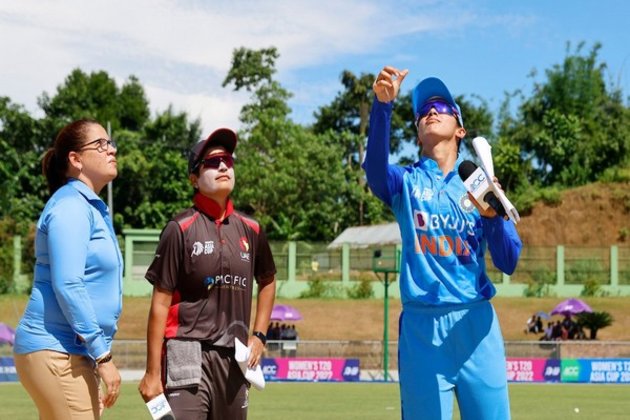 India are currently leading the points table alongside Pakistan after two straight wins in the tournament so far.

India secured their second win of the tournament against Malaysia. Sabbhineni Meghana's maiden T20I fifty, Shafali Verma's 46 and Richa Ghosh's blistering cameo of 33 propelled India to beat Malaysia by 30 runs by the Duckworth-Lewis (DLS) method in a rain-affected match in the Women's T20 Asia Cup, at Sylhet Cricket Stadium on Monday.

Team India started their Asia Cup campaign on a positive note as they registered a 41-run win over Sri Lanka on Saturday. Team India is riding a massive wave of confidence as they already have Smriti Mandhana, Harmanpreet Kaur and Jemimah Rodrigues in good form.

On the other hand, Malaysia suffered a defeat against Pakistan in their opener in the tournament after being restricted to 57/9.

India will play a total of six matches in a round-robin format before the semi-finals are decided and will hope to make it to the final of the tournament. (ANI)