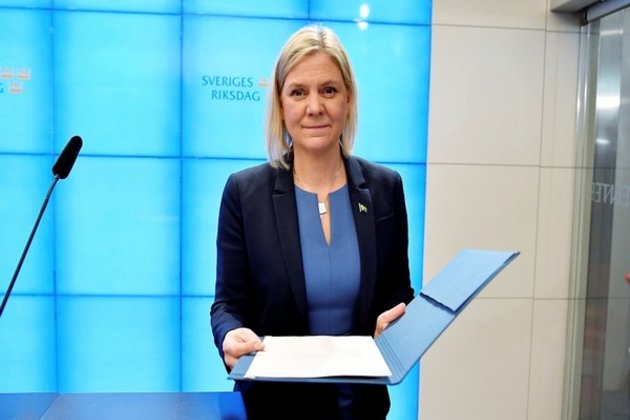 Andersson took over as prime minister from Stefan Loefven on Wednesday but had to tender her resignation hours later, after a rift over the 2022 budget prompted her minority coalition partners to leave.

Parliamentary speaker Andreas Norlen said he had consulted parties over the phone and scheduled another vote at the 349-seat parliament, or Riksdag. He said he would again propose Andersson as the next prime minister.

Radio Sweden reported that all parties promised to vote as before, indicating that Andersson will likely secure the nomination -- this time for a one-party minority Social Democrat government with her in charge. The next general election is due in September 2022. (ANI/Sputnik)