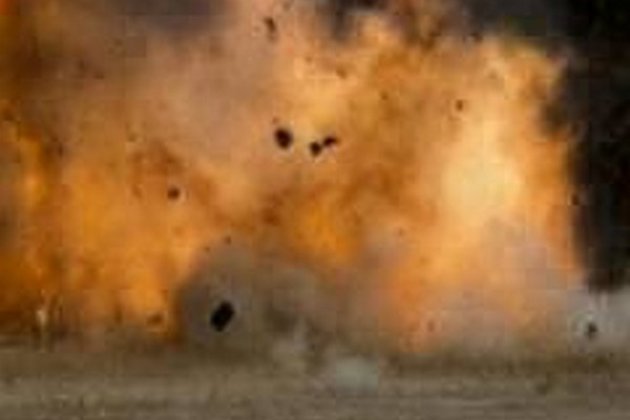 Damascus [Syria], October 16 (ANI/Sputnik): Two Turkish soldiers have been killed and five more injured as a convoy of military vehicles was hit by an explosion in the Syrian province of Idlib, a source from the site told Sputnik on Saturday.

On late Friday, the incident was reported by the Syrian state-run Al-Ikhbariya broadcaster which said that the explosion left several Turkish soldiers injured.

"Two soldiers have died and five have been injured as a result of the blast that his the Turkish military convoy in Maarrat Misrin, the province of Idlib," the source said.

Idlib remains one of the few remaining regions outside the control of Damascus. Turkey, as one of the guarantors of the Syrian ceasefire, deployed its forces to the region to counter the Kurdish units in the area and protect multiple militant groups from the Syrian government troops. Damascus views the Turkish military presence in Idlib as a violation of its sovereignty. (ANI/Sputnik)