Saudi Arabia to Back Iran Nuclear Deal if Tehran Never 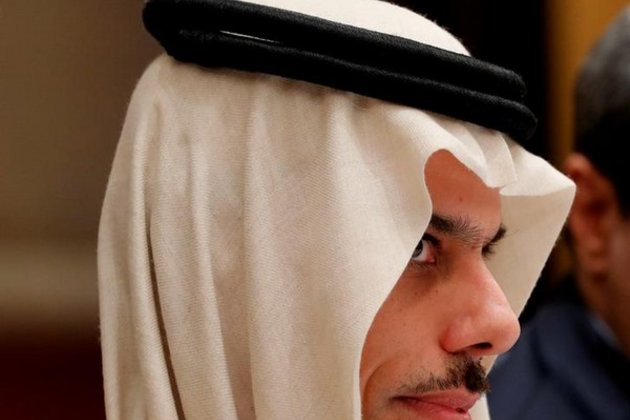 "We certainly support a deal with Iran as long as the deal ensures that Iran will not now or ever gain any access to nuclear technology," he said during an Aspen Security Forum event.

Iran and Saudi Arabia cut diplomatic ties in 2016, with the latter repeatedly calling for harsher conditions for Iran in the 2015 nuclear agreement. The countries have recently launched several rounds of talks to discuss bilateral relations and ways to resolve regional issues.

In 2015, Iran sealed a deal on nuclear development with Russia, China, the United States, the United Kingdom, the European Union, France and Germany, formally known as the Joint Comprehensive Plan of Action (JCPOA). Under the terms of the agreement, Tehran had to scale back its nuclear program and considerably decrease its uranium reserves in exchange for sanctions relief.

However, the agreement was all but mothballed in 2018 when former US President Donald Trump withdrew Washington from the deal and reimposed a sanctions policy against Tehran, which responded by gradually abandoning its commitments under the agreement.

Since April, Vienna has been hosting sessions of the JCPOA joint commission, as well as informal meetings in different formats aimed at preventing the Iran nuclear deal from falling apart after the United States withdrew from the agreement. The sixth round of the talks finished on June 20. Tehran said that the negotiations should resume after President-Elect Ebrahim Raisi takes office on August 5. (ANI/Sputnik)