The new gas and power business spin-off from Siemens received a "Buy" rating from U.S. bank Goldman Sachs with a price target of 25.20 euros on Monday. Shares of Siemens Energy which just entered the DAX on Monday was trading at around 22 Euros.

Shares of Deutsche bank fell by 1.36 percent, making Germany's largest bank the biggest loser at the start of trading on Tuesday.

Germany's government debt amounted to 2,109 billion euros at the end of the first six months of 2020, the highest debt ever recorded, Germany's Federal Statistical Office (Destatis) announced on Tuesday.

According to Destatis, public debt rose by 11.1 percent compared to the end of 2019 "mainly due to the fact that the public budgets borrowed funds for the purpose of financing measures to overcome the coronavirus crisis."

On Tuesday, Destatis is scheduled to announce the inflation rate for Germany for September. In August, the inflation rate hit 0.0 percent after falling to minus 0.1 percent in July. According to Destatis, the low inflation rate in Germany was mainly driven by the temporary VAT reduction to cushion the economic effects of COVID-19.

The yield on German ten-year bonds went down 0.011 percentage points to minus 0.537 percent, and the euro was trading almost unchanged at 1.1666 U.S. dollars, increasing by 0.01 percent on Tuesday morning.

Pogba is one of the world's best midfielders, says Thomas Tuchel 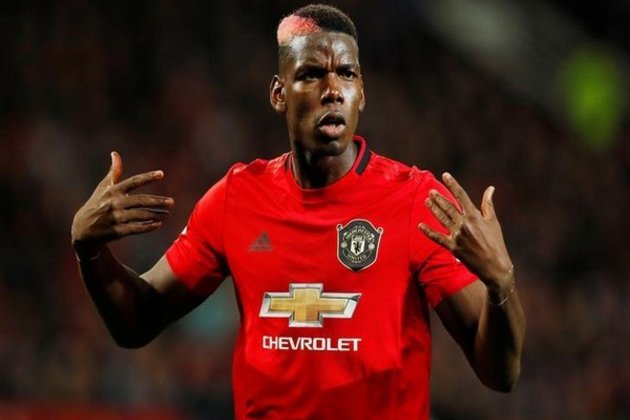 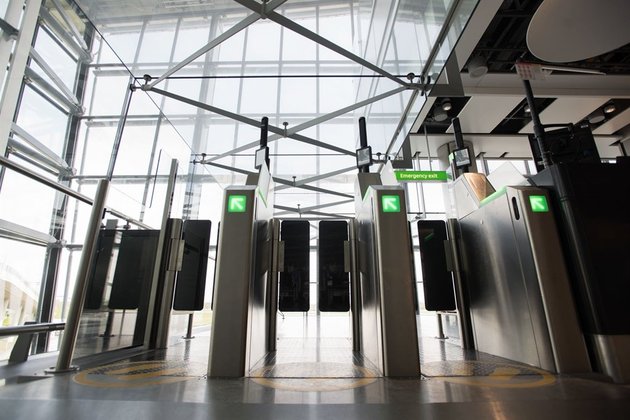 Rapid outbound Covid-19 testing for passengers has been launched at London's Heathrow Airport, designed to return results in an hour, ... 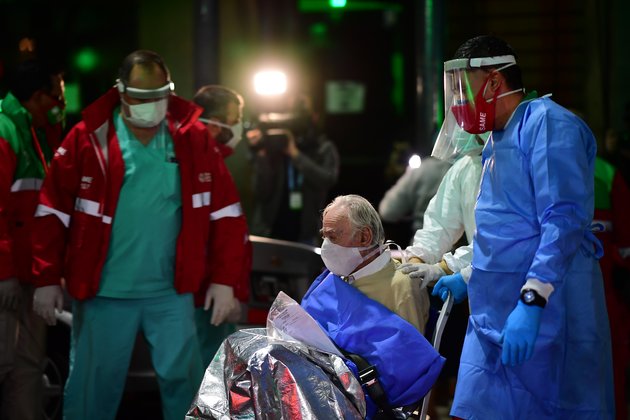 Argentina is now the world's fifth country with more than one million confirmed COVID-19 cases.Data collected by Johns Hopkins University's ...

Armenia, Azerbaijan Accuse Each Other Of Shelling Despite Cease-Fire 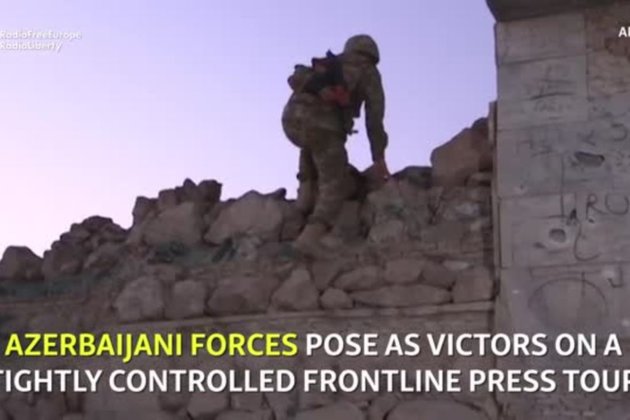 BAKU/YEREVAN -- A new cease-fire aimed at stopping the fighting over the breakaway region of Nagorno-Karabakh appears to be in ...

Emirati ministers and officials on historic visit to Israel

ABU DHABI, UAE - Government ministers from the UAE boarded an historic flight to Israel on Tuesday morning.They were accompanied ...

A woman wearing a face mask walks past a notice board with COVID-19 preventive instructions at a Macy's store in ...

Julian Assange's lawyer of ten years Jennifer Robinson speaks with Rhys Muldoon about Assange's extraordinary trial and the relationship between ...

Twelve migrants have drowned and others are missing after being thrown off a boat by smugglers off the coast of ...

FORT MYERS, Florida - On Friday, President Donald Trump campaigned in Fort Myers, Florida, a state with one of the ...