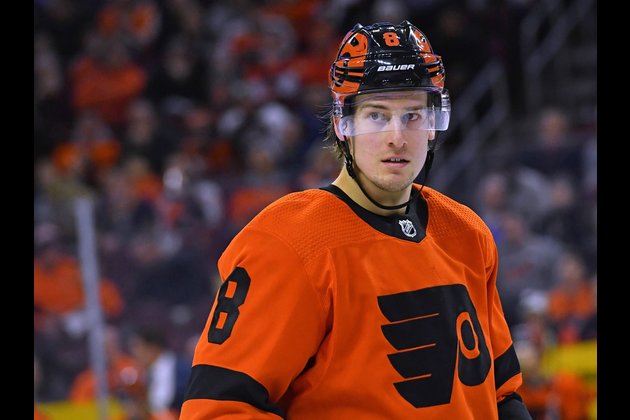 The deal keeps him with the Flyers through the 2021-22 season.

He added three assists in 12 games for Philadelphia in the Stanley Cup playoffs. The Flyers were eliminated by the New York Islanders in seven games in the second round. 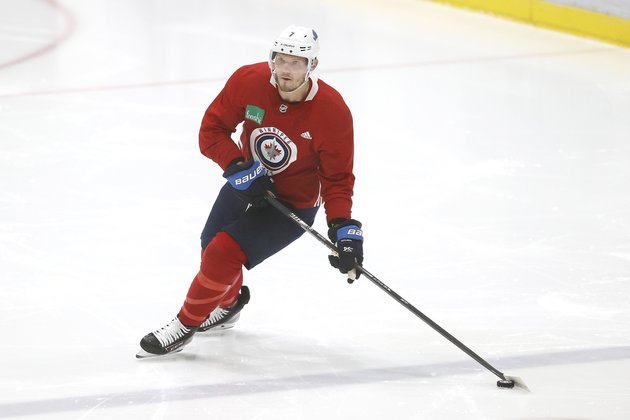 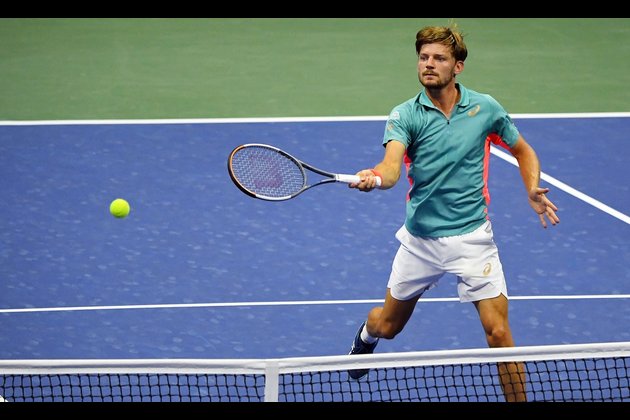 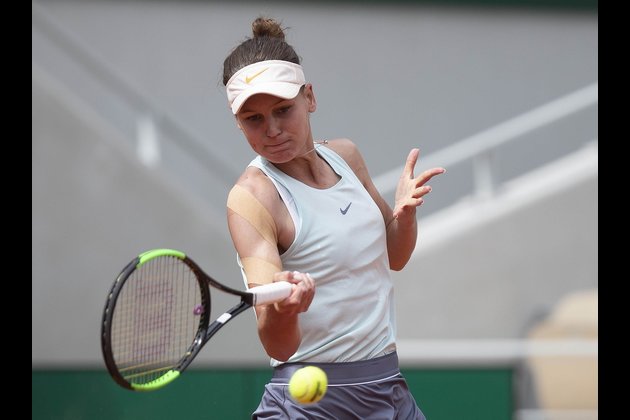