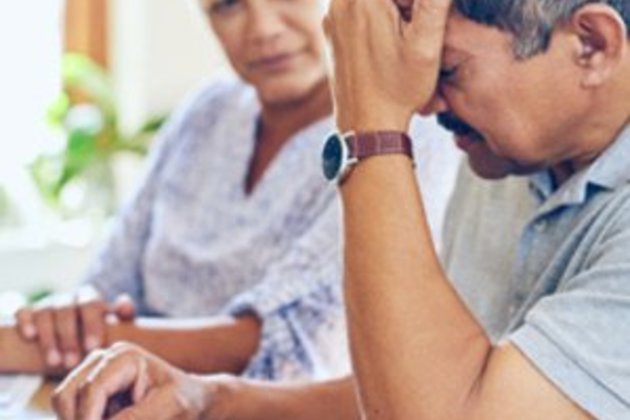 President Cyril Ramaphosa told Parliament on August 22 the nation must debate the use of prescribed assets to rejuvenate investment and boost tepid economic growth. Continuing to invest pension funds in the debt-laden state-owned utility Eskom, for example, would result in further losses, Stemmet said.

Nest egg raid or tool for development? Your guide to prescribed assets

"If we could have trusted the government, this might have been an option," Stemmet said. "But we cannot trust this government; there would be a negative return on any money invested in Eskom or any other state-owned enterprise."

The Public Investment Corporation, which manages about R2trn on behalf of state workers, is under pressure to adopt a mandate that includes economic growth rather than focus purely on financial returns. 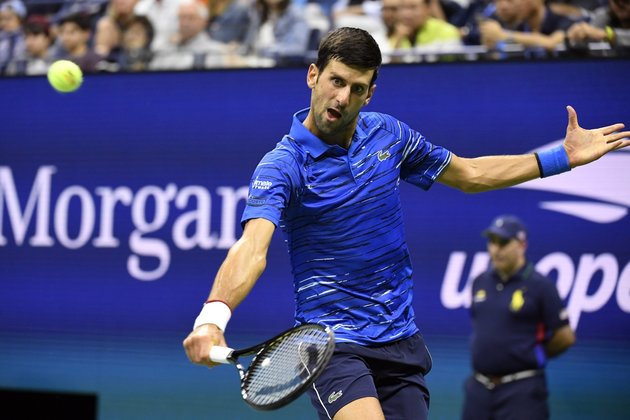 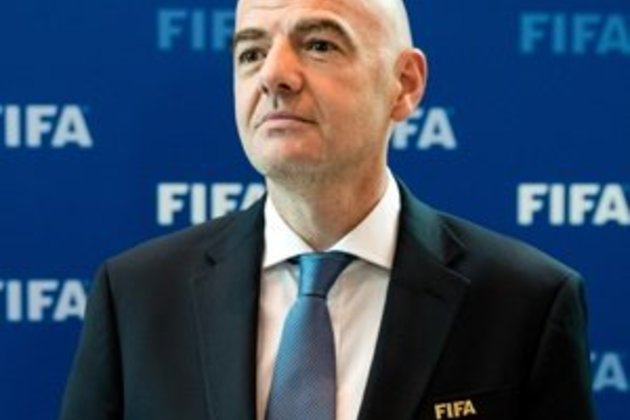 Belfast - FIFA president Gianni Infantino has refused to rule out postponing international football matches in response to the escalating ... 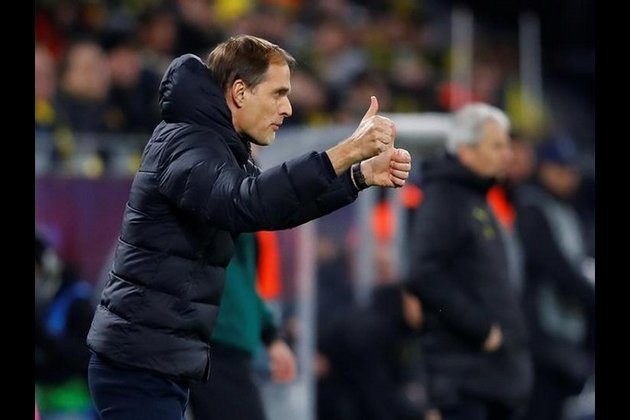 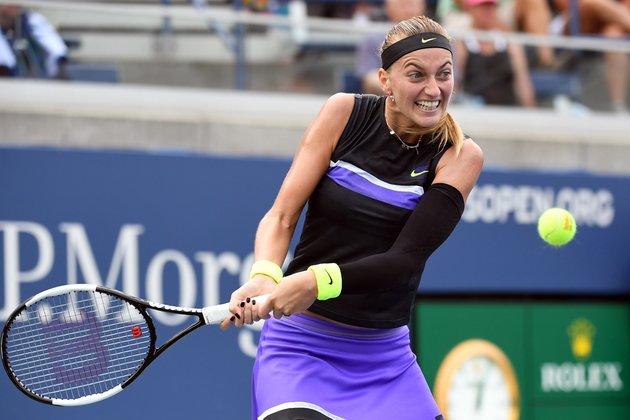 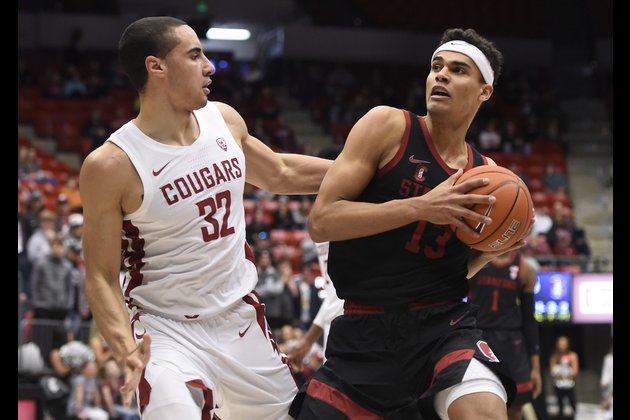