Mueller report may not be the end of the matter, but rather the start 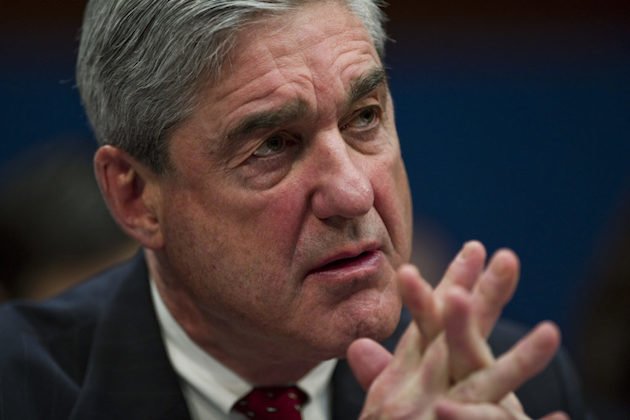 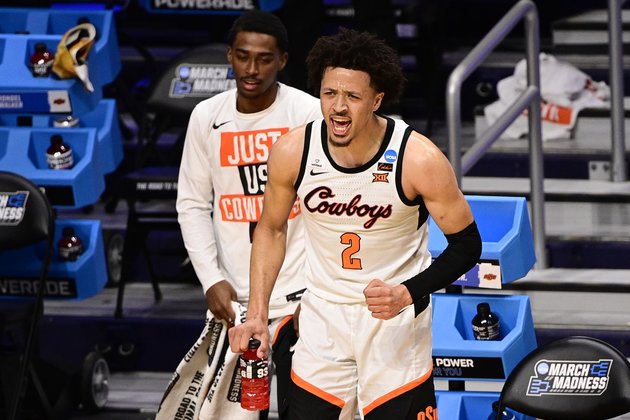 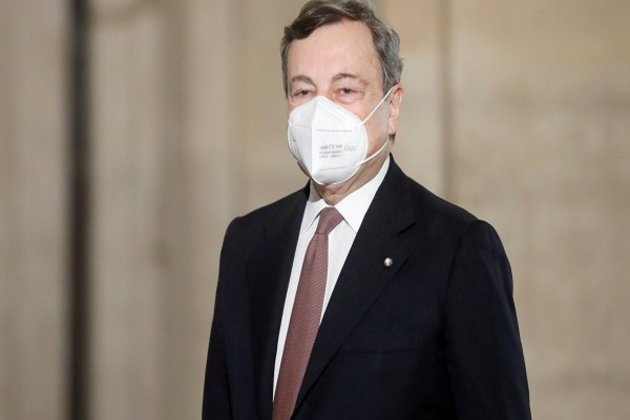