900 shelters destroyed by fire in Nigerian camp for displaced people 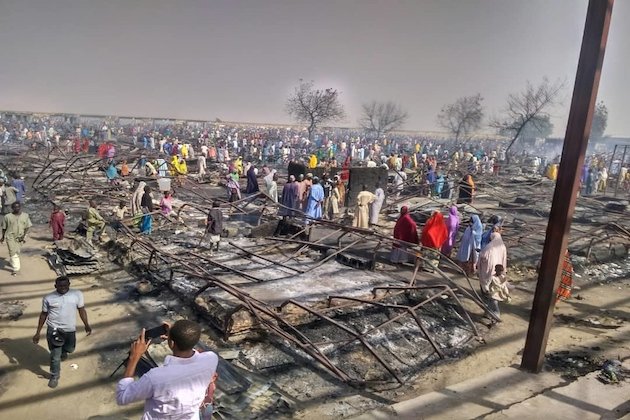 ABUJA, Nigeria - Thousands of displaced people have been left without shelter after the horrific fire that swept through a camp in Borno State, in Nigeria on Thursday.

More than nine hundred temporary shelters were destroyed in the blaze, which is believed to have started in a family cooking area in front of a shelter made of straw, bamboo and plastic sheeting.

The clean-up and rebuilding of Stadium Camp in Monguno town in Borno State has begun, while families of those who died in the fire are mourning.

The 900 shelters destroyed were home to almost 8,000 displaced people. The fire destroyed most of their belongings, household items, and food, leaving a majority of the extremely overcrowded camp's population in dire need of humanitarian assistance. To add to their woes, they are now being forced to sleep out in the open as they scramble to find other accommodation.

Two children and an elderly woman died in the fire.

"The impact of the fire outbreak on the already fragile lives of thousands of vulnerable women, children and men is tragic. The United Nations and our partners extend our condolences to the families of the people who died and our deepest sympathies to the victims of the fire," the United Nations Humanitarian Coordinator in Nigeria Edward Kallon said Friday.

"The humanitarian community stands in solidarity with those affected. It is imperative to immediately identify additional land to build new shelters for the displaced people and decongest the existing camps," he said.

Many of the internally displaced people in Stadium Camp had just fled Baga town, on the shores of Lake Chad, at the end of December 2018, following clashes between the military and non-state armed groups. This massive influx of people, all in need of shelter, food and other humanitarian assistance, has stretched the capacity of camps in Monguno, leading to congestion. This congestion, says the UN OCHA heightens the risk of fire outbreaks with makeshift and temporary shelters built too closely together in the confined spaces.

Humanitarian actors, in conjunction with the government of Nigeria, are working to identify additional land for the construction of shelters to accommodate the displaced people and mitigate fire hazards. Humanitarian partners are also carrying out awareness campaigns to inform people living in the camps on ways to prevent fire outbreaks. 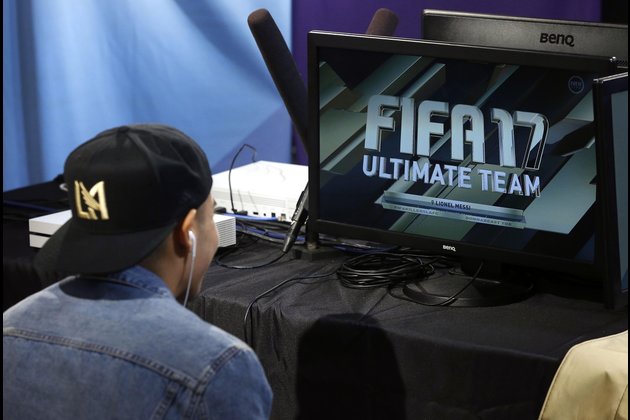 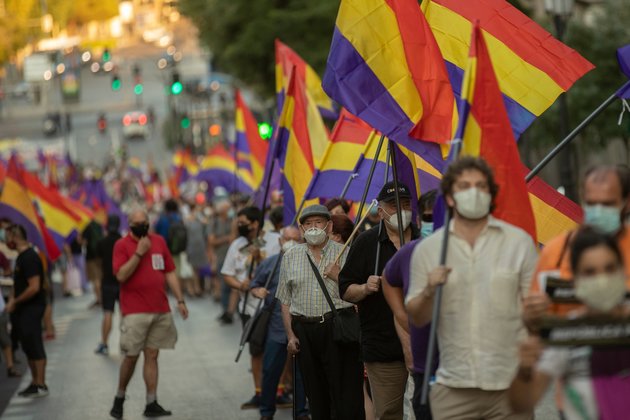 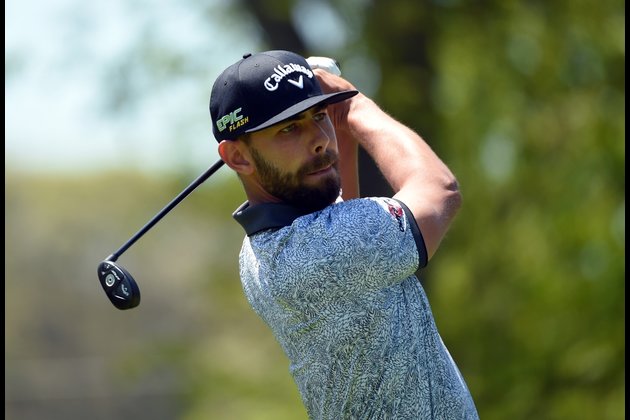 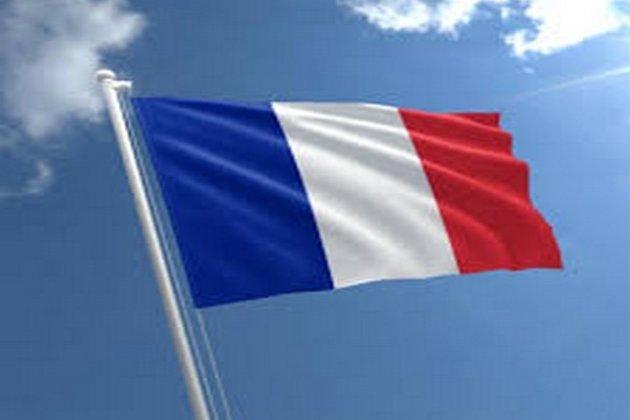 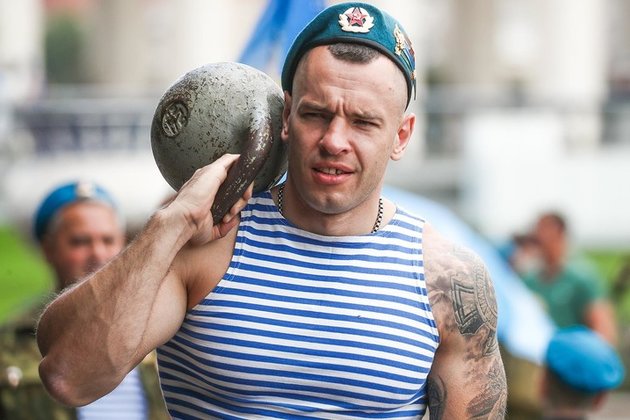 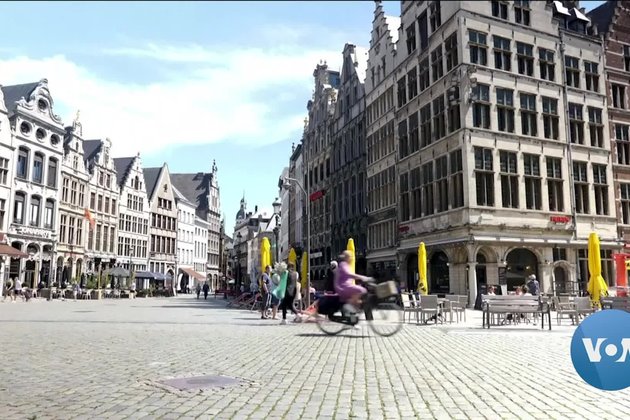