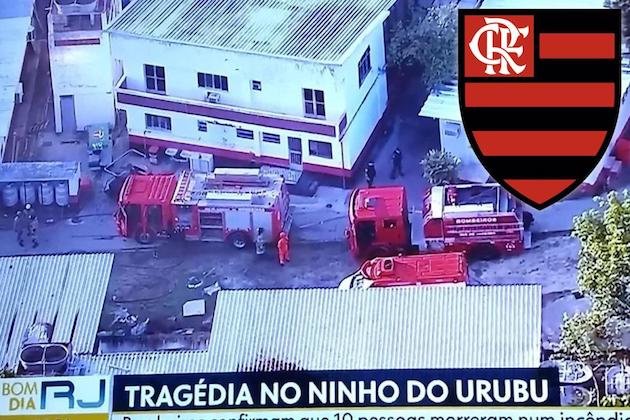 RIO DE JANEIRO, Brazil - The country, the Flamengo club, the team, and the international football community was in shock Saturday after the tragic fire that took the lives of ten up-and-coming teenage footballers and badly injured 3 more.

It was the Under 17s team of Flamengo, one of the biggest clubs in Brazil, that were staying in a dormitory at the club's youth training acedemy in the training complex of the Flamengo club in the heart of Rio de Janeiro, that was decimated in the fire which is believed to have originated in an air-conditioner, shortly after 5:00am on Friday morning.

Flamengo completes in the Campeonato Brasileiro Serie A league which last year completed the season in the top two.

"The air conditioner caught fire and I ran out," Felipe Cardoso, a player with the under 17 team, said Friday. "Thank God I managed to run and I'm still alive."

In the Flamengo club's 123 history this was "without a doubt the worst tragedy this club has been through," Club president Rodolfo Landim told journalists at the scene.

"The most important thing now is for us to try to minimise the pain and suffering of these families."

Internationally-acclaimed footballer Pelé spoke fo the academy as "a place where young people pursue their dreams."

"It's a very sad day for Brazilian football," he tweeted.

On Saturday media outlets in Brazil had obtained and were publishing the names of the ten young players, all aged between 14 and sixteen, who died in the fire. They were Arthur Vinicius Silva, Áthila Paixao, Bernardo Pisetta, Christian Esmerio, Vítor Isaías, Pablo Henrique, Jorge Eduardo, Samuel Thomas, Gedson Santos, and Rykelmo Viana.

A 15-year old player who was seriously burned in the fire was identified as Jonathan Cruz Ventura. Doctors have indicated he  was burned on 30% of his body.

Fire service Lt Col Douglas Henaut told reporters that rescuers managed to save victims outside the building, but "we only found bodies inside."

Friday's tragedy is the second to hit Brazilian football in just over two years. In November 2016 most of the Chapecoense team were killed in a plane crash that killed seventy one people. The flight from Brazil to Bolivia where the team was to play in the final of the Copa Sudamericana, ended in a fiery crash in Colombia. All but two of the players on board were killed.

Nationalism an earth-shattering trend in shaping economies of future

Former U.S. Treasury Secretary Lawrence Summers has recently conceded: "In general, economic thinking has privileged efficiency over resilience, and it ...

A million Russians predicted to declare bankruptcy in coming months

Moscow [Russia], July 4 (ANI): As countries across the globe have been facing the worst collective economic downturn since the ...

LONDON, UK - It was a quiet day on world markets on Friday with U.S. markets closed ahead of the ...

JERUSALEM - As scandal-plagued Prime Minister Benjamin Netanyahu stands trial for corruption, his 28-year-old son has emerged as a driving ... 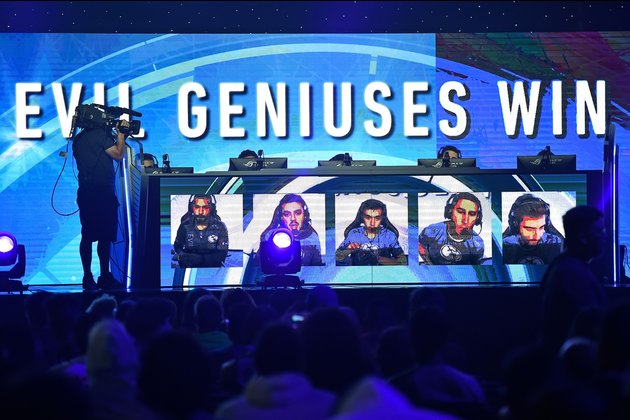 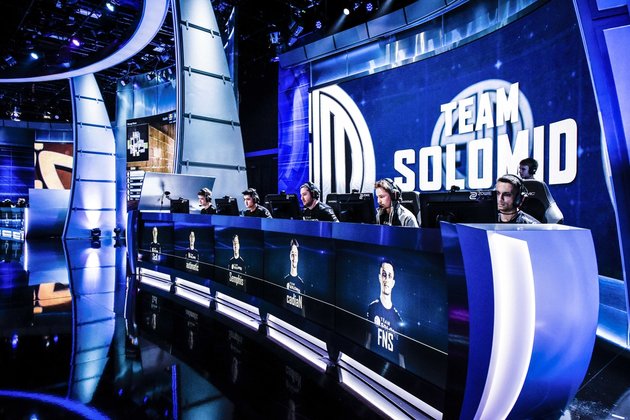 WASHINGTON, DC - The novel coronavirus is continuing to spread in the United States, particularly in the western and southern ...

Philippine government to offer jobs at home for returning Filipinos

ZAMBOANGA CITY, Philippines July 5 (PIA) - The returning Filipinos who arrived Sunday in the city from Sabah in Malaysia ...

World must be better equipped to manage crises and future plagues

Wherever one is at anywhere in the world today - given the yet unknown first, second, third, fourth or however ...

Iran seeking return of 3 diplomats and journalist abducted in 1982

TEHRAN, Iran - Iran is rallying the international community in a bid to clarify the whereabouts, and return, of three ...

Afghans to farewell U.S. troops, as Taliban prepares to take over

LONDON, UK - The only element of the Afghan peace plan going according to schedule is the withdrawal of American ...