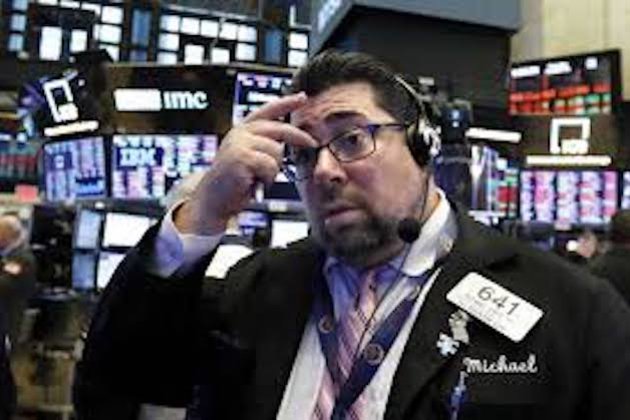 NEW YORK, New York - Wall Street was mixed on Friday as the Dow Jones slipped while the Standard and Poor's 500 and the Nasdaq both made miniscule gains.

Figuring prominently in discussions Friday was the ongoing speculation about the outcome of current trade talks between the U.S. and China.

"What's expected, based on the way the market has performed, is that there is a risk that we'll see another round of tariff-hiking, but that risk will be overridden by some type of agreement," John Stoltzfus, chief investment strategist at Oppenheimer Asset Management in New York was quoted by the Reuters Thomson news agency as saying Friday.

"These are not indices that are showing extreme investor concern at this point," he added.

The next stage of the talks involves a two-day meeting by U.S. Trade Representative Robert Lighthizer and Treasury Secretary Steven Mnuchin in Beijing commencing 14 February, the White House said in a statement released Friday.

The U.S. dollar retained its strength generally on Friday, making more ground against the euro which ended the day Friday in the New York session around 1.1322.

The Australian dollar and New Zealadn dollar were little changed at 0.7085 and 0.6749 respectively. 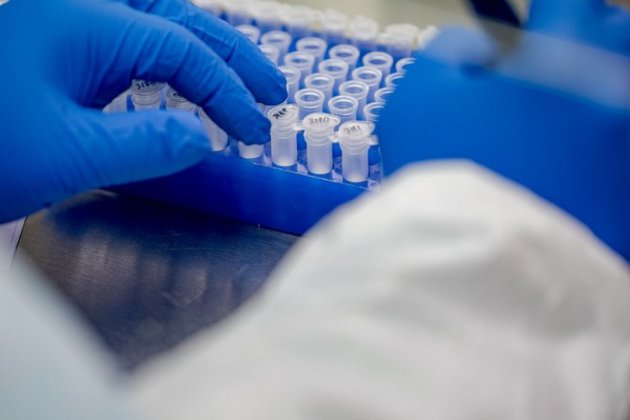 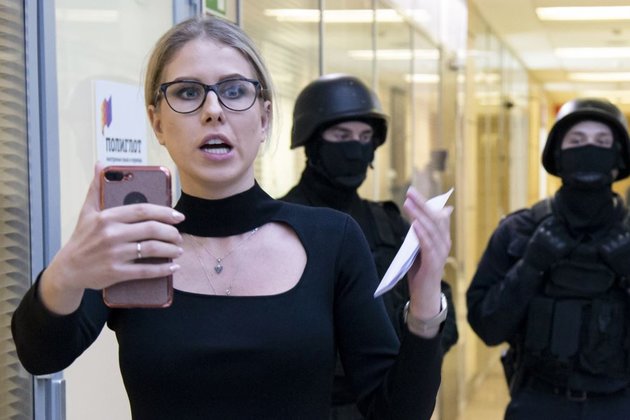 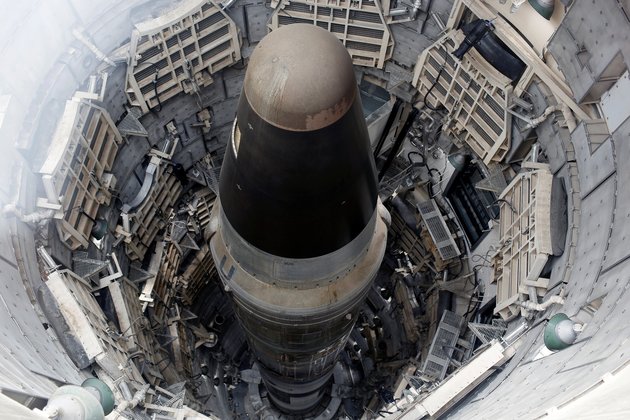